Efrem was found abandoned in a local hospital in October 2013 at the approximate age of five months. He was placed in, and under the care of, another children’s home from October 2013 to September 2015. After that children’s home shut down, he was brought to EGCH at the age of two and a half.

If you would like to sponsor Efrem, please click the “Sponsor” button located under the profile image to the left. 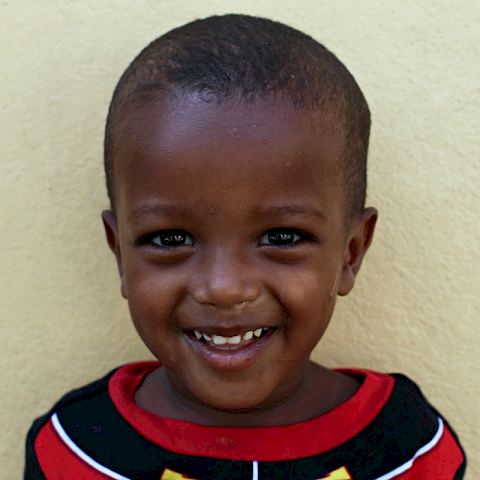 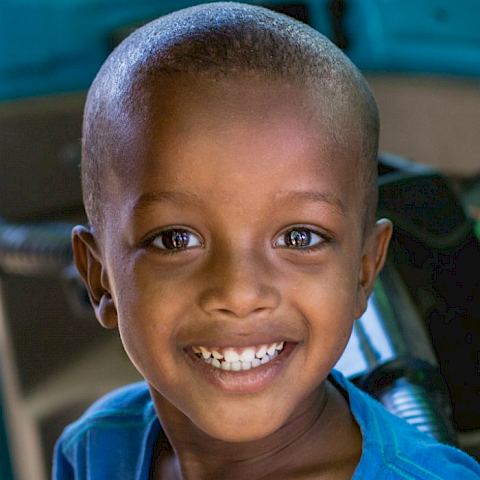 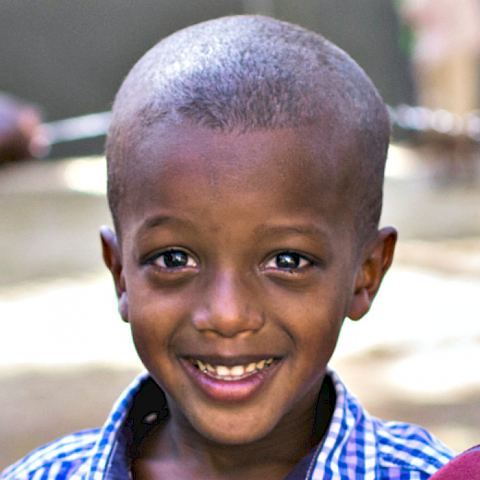 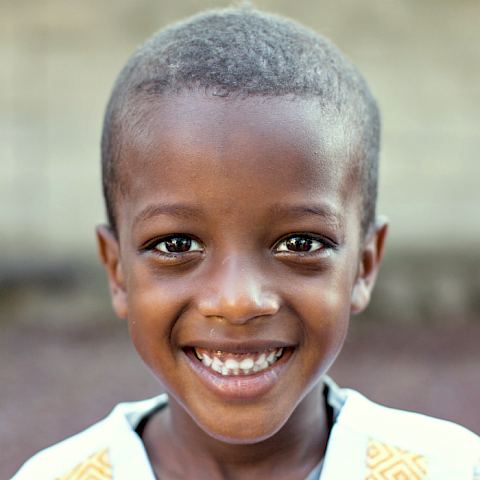 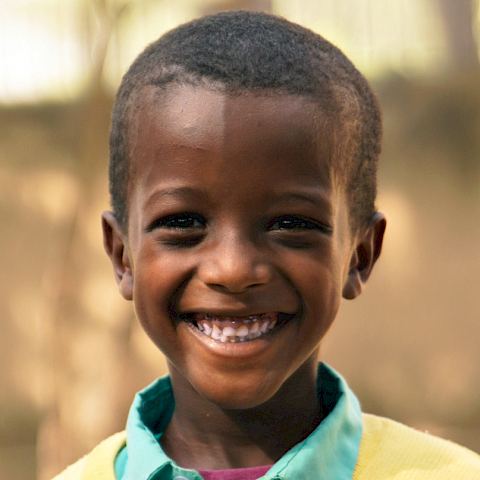